Renewable fuel, biodiesel has been gaining more and more space on a daily basis. One of the factors that most contributes to this is the fact that it is biodegradable, which reduces environmental impacts. Used in standard diesel engines, it can partially or totally replace fuel from petroleum.

But, as with diesel oil, bacteria in biodiesel can also be present, but with an aggravating factor. Due to the chemical composition of this fuel, Biodiesel is better for the environment because it takes less less sulfur in the formula, however, this favors the appearance of water and, consequently, bacteria.

Such contamination is extremely harmful if not eliminated, causing a reduction in the life of the engines.

It should be noted that the presence of bacteria in biodiesel contributes to damage important parts of the gear, such as nozzles and injection pumps. Thus, the deterioration generates an increase in the cost of maintenance, which becomes more frequent. Bacteria in biodiesel still cause:

– Deterioration of oil;
– Oxidation of nozzles, pumps and injection engines;
– Need to constantly change filters because of saturation;
– Engine and machine failures;
– Makes the machines or vehicles stand still, which generates a loss of money;
– Reduced service life of bearings and other parts;
– Increased consumption;

In addition, the presence of bacteria in biodiesel can also be characterized by bad smell, faults or sudden shutdown of the machine or vehicle, and even a rough operation.

How do bacteria appear in biodiesel?

Bacteria in biodiesel are caused by the presence of water in the fuel. Water contributes to the formation of microbial contamination. It is important to note that a colony of bacteria can double in size in short periods, such as 20 to 30 minutes.

According to industry professionals, the presence of water in biodiesel occurs through 3 different ways: 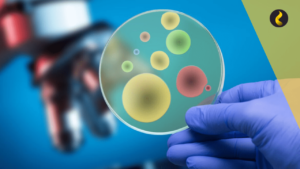 Bacteria in biodiesel: understand how to eliminate

Although the presence of water in biodiesel cannot be avoided, it can be controlled, say experts. As water is the cause of the appearance of bacteria in biodiesel, the work needs to be focused to reduce its presence as much as possible.

According to professionals from POC Filters, there are several paths that, taken together, help to eliminate bacteria from biodiesel. The first step, they point out, is to ensure constant monitoring and monitoring of biodiesel, which detects the presence of impurities.

Another way to eliminate bacteria in biodiesel is through microfiltration, one of the most efficient processes and which presents excellent results.

The importance of microfiltration

Would you like to know more about how to eliminate bacteria from biodiesel or about microfiltration? Then get in touch with POC Filters professionals, who are always on hand to assist in the search for the best solutions for your equipment.

The importance of oil analysis in preventive maintenance
difference between filtration and microfiltration
Microfiltration reduces costs: understand how 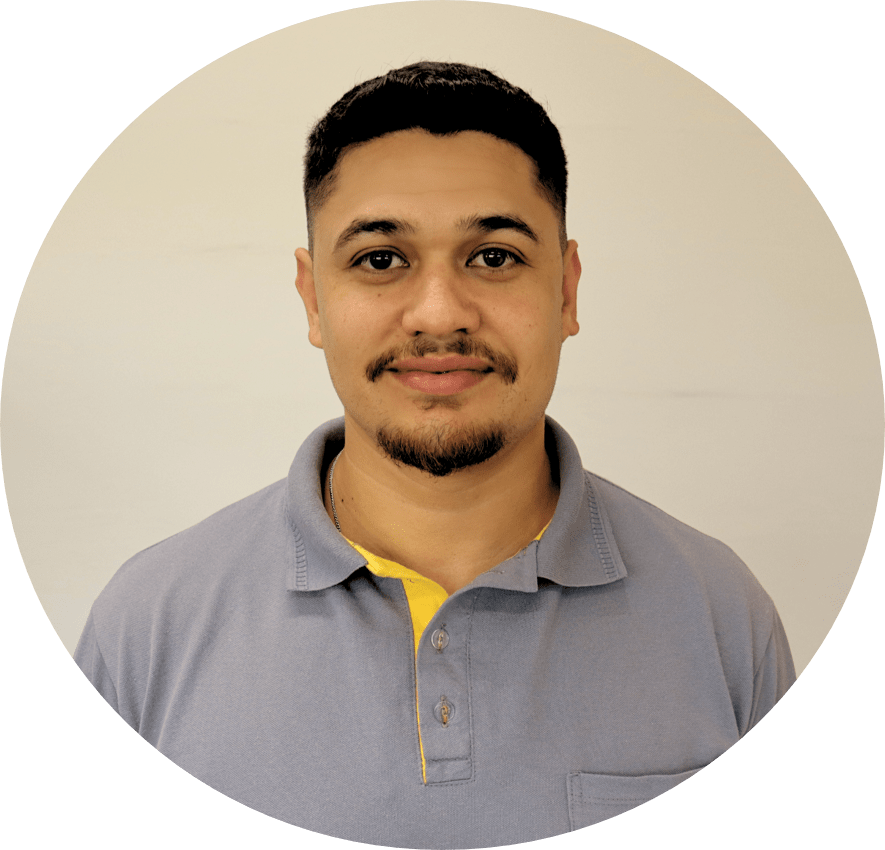 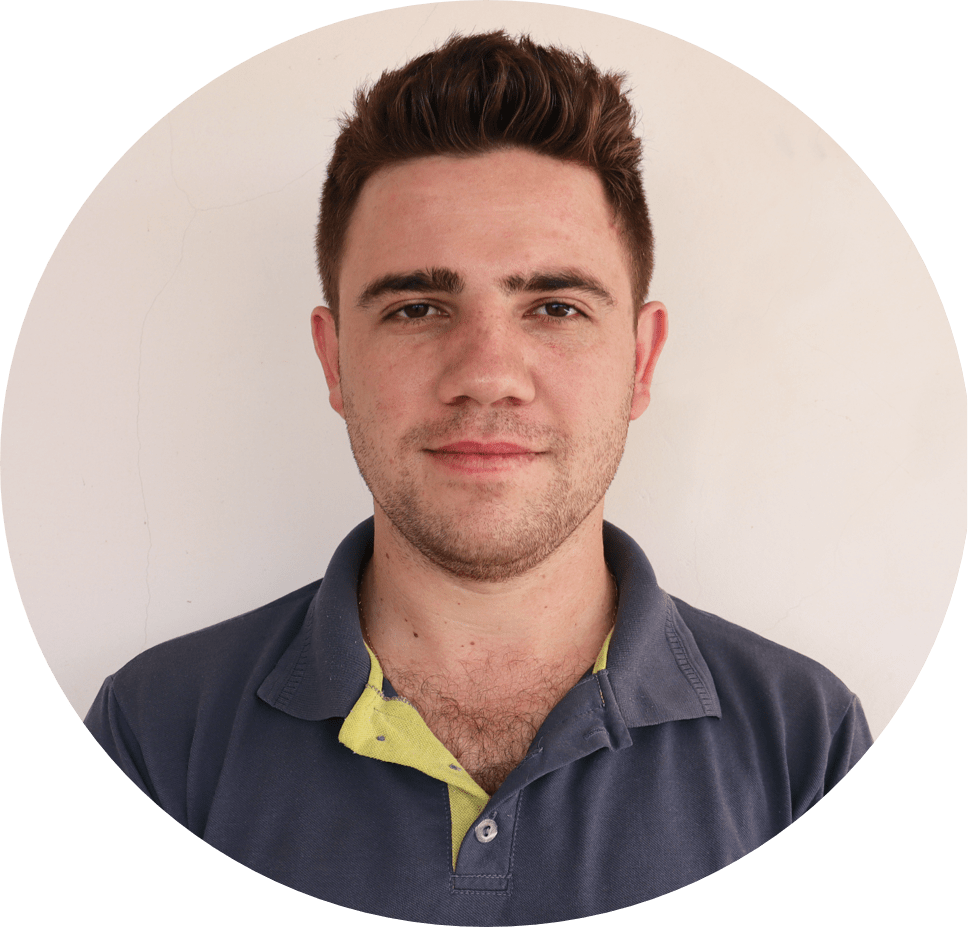 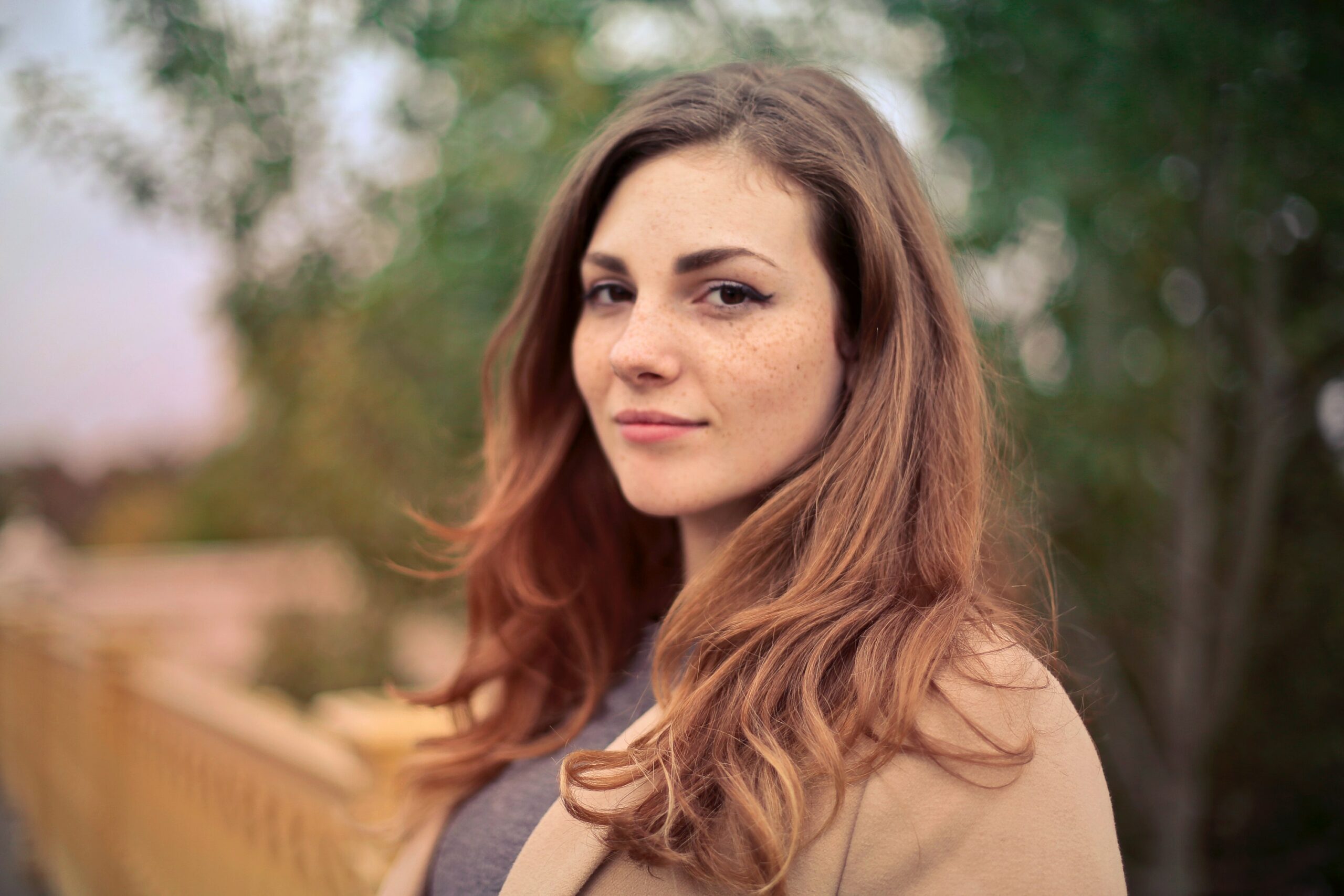